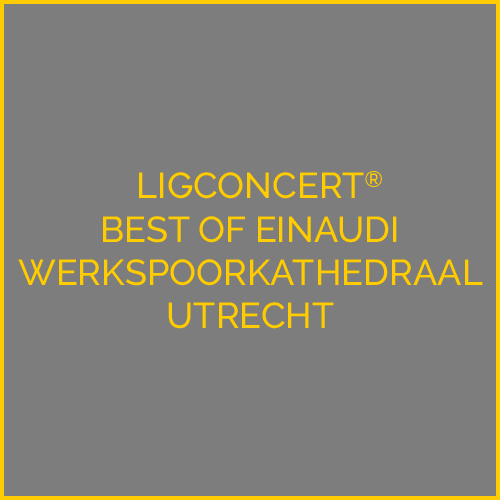 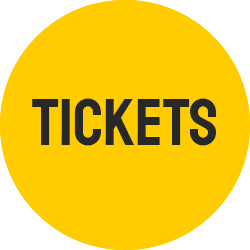 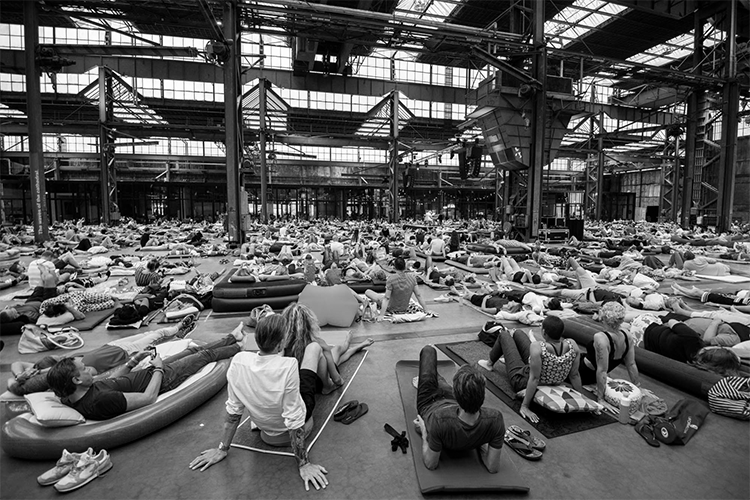 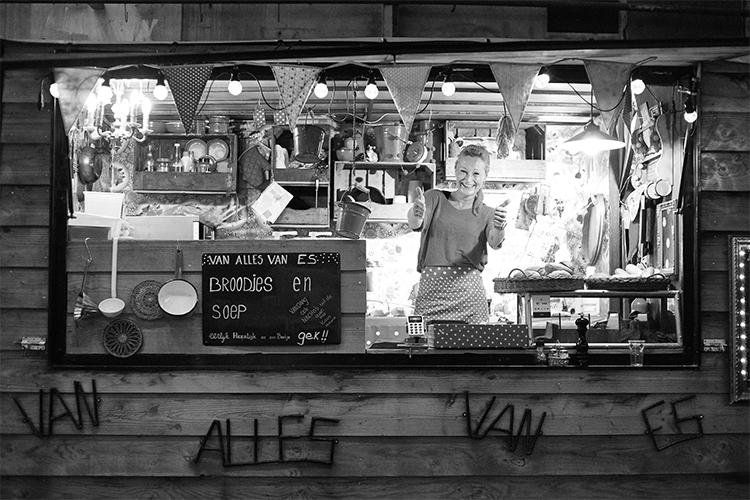 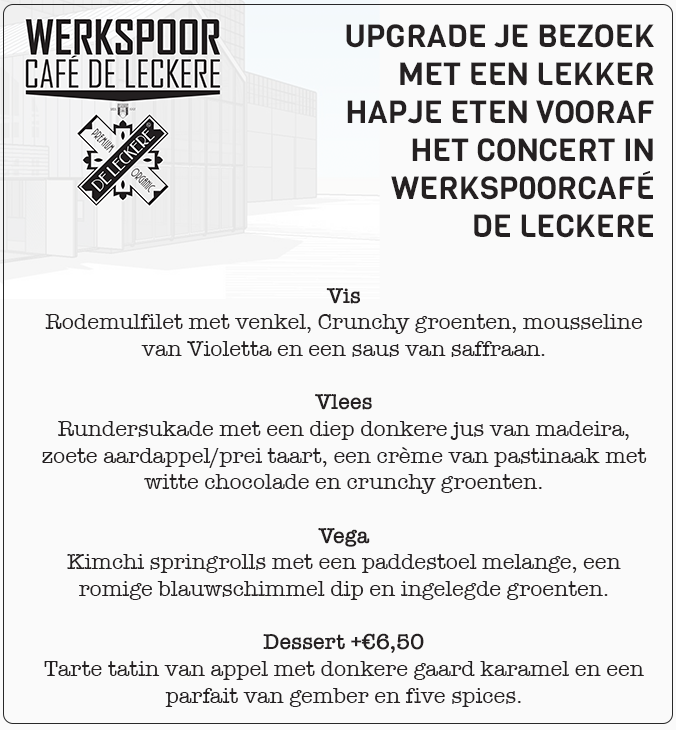 After the great success in August 2019 and we will return on September 5, 2020 with “The Best of Einaudi XL edition” in the impressive Werkspoor Cathedral where a lay-down concert® . Pianist Jeroen van Veen will perform on his grand piano the most extraordinary, touching and compelling compositions by the Italian composer Ludovico Einaudi. His music was, among other things, known for his soundtracks in the film Intouchables (2011). His minimalist-looking music is against pop music and thus goes into a special area. Meanwhile, the music of Einaudi has already stolen many hearts and his music is high in the charts.

Experience this two-hour concert lying on your mat or mattress during a warm after summer evening in the middle of the immense Werkspoor Cathedral. Formerly known as the Apparatenhal, it is one of the historic factory halls of the Royal Dutch Factory of Tools and Railway Equipment – in short ‘Werkspoor’. This Amsterdam machine factory was founded in 1828 and produced engines, steam engines and rolling stock. The Werkspoor Cathedral itself dates from 1914 and was fortunately spared from the demolition hammer.

Take a nice summer beer from Brewery de Leckere after arrival, enjoy the amazing views and lie back to be immersed in the beautiful music in the middle of this impressive factory hall.
With a bit of luck, that unique Indian Summer feeling arises when the sun shines through the many windows and the hall is transformed into a ‘golden hour’ coloring game. You have to be there!